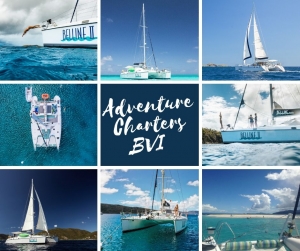 Maggie’s class came out on the boat to learn all about sailing. Lots of snorkeling, swimming and jumping off the Willy T too! We had a blast.
#fieldtrip
#privatecharter
.
.
.
#bestday #fun #sailinglife #montessori #kids #bvi #somuchfun #outside #sun #makingmemories #cool #teacher #nature #bvisailing #turtles #rays #fish #snorkeling #willyt ...

There has been a problem with your Instagram Feed.

Please use this form below to request a cruise ship charter with Adventure Charters BVI. Questions? Feel free to call us (284) 346 7245, or send an email to info@adventurechartersbvi.com. $200 USD per person
-->
Page load link
Loading Comments...
Go to Top