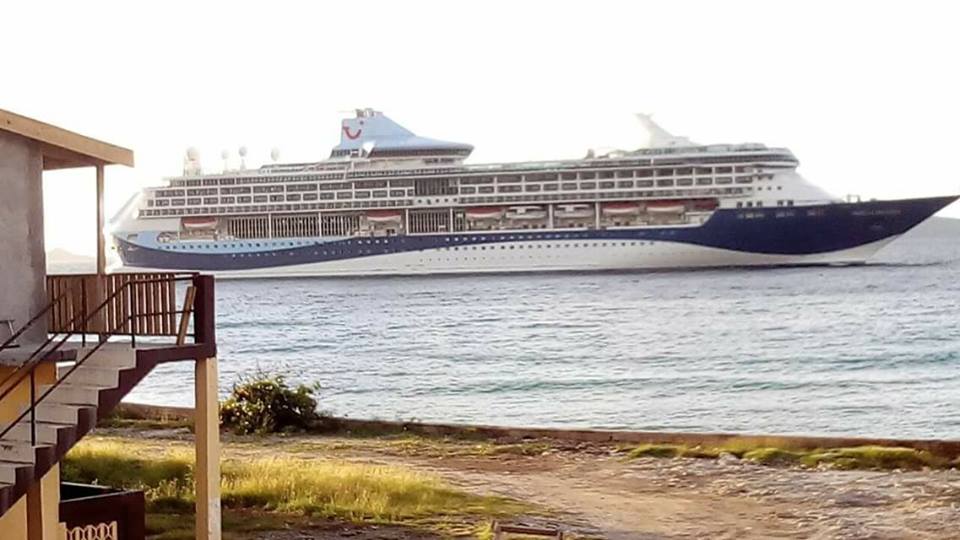 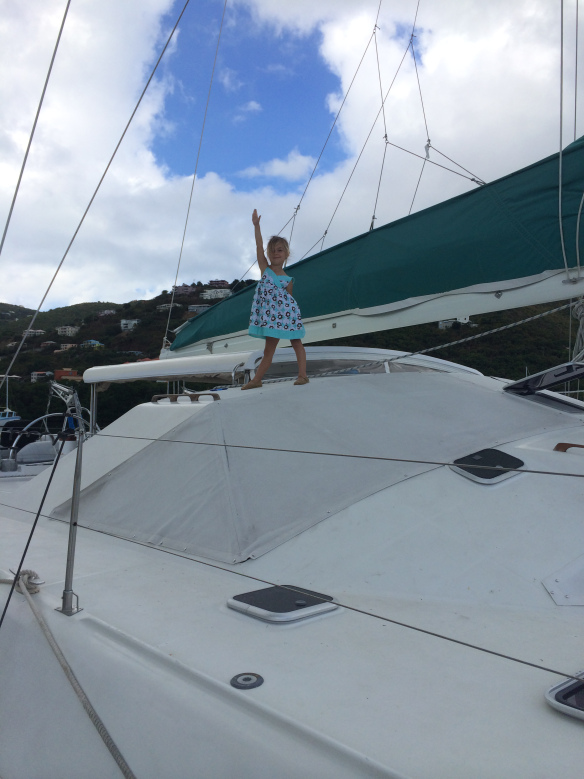 Please use this form below to request a cruise ship charter with Adventure Charters BVI. Questions? Feel free to call us (284) 346 7245, or send an email to info@adventurechartersbvi.com. $160 USD per person
-->
Loading Comments...
Go to Top